“The Bird is Freed”, tweeted Elon Musk when its acquisition of Twitter for 44 billion dollars was recorded on October 27. The ambition of the founder of Tesla and SpaceX, who presents himself as a defender of freedom of expression: to operate his platform as a forum for free expression where everyone is welcome. According to him, it is so “important for the future of civilization to have an online public square where a wide variety of opinions can debate in a healthy way, without resorting to violence”.

The concern is great, especially in the United States, around what the arrival of Elon Musk at the head of Twitter could mean. “It will be chaos”does not hesitate to affirm the tech columnist Chris Stokel-Walker in Wired. “He could kill Twitter, sink it”predicts Charlie Warzel, author of the newsletter Galaxy Brainin The Atlantic. Why these fears? In April, when Elon Musk announced that he had views on the platform, he said he wanted “to make Twitter better than ever by enhancing the product with new features, making algorithms open source to increase trust, defeating spambots, and authenticating all humans”. Laudable goals, but which can be interpreted in many ways. 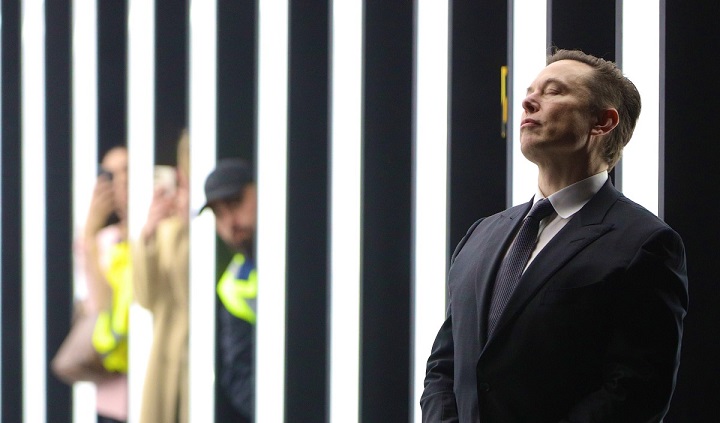 Towards anarchic moderation and the return of trolls?

What worries social media experts the most is Elon Musk’s stance on moderation. Currently Twitter, like other major platforms, tries somehow to remove hateful, violent content, and to fight against online harassment. But the boss of Tesla opposes him to “any censorship that goes far beyond the law”and said he wanted to correct the “strong left bias” from Twitter. At an event organized by the FinancialTimes in May 2022, he also said that he wanted to reconsider the final banishment of Donald Trump after the assault on the Capitol (January 6, 2021), by his supporters. He describes this decision as “morally wrong and downright stupid”. Although affirming to a relative that “Twitter obviously won’t be turned into a right-wing madhouse”he wants his platform to be “as broadly inclusive as possible.”

“It would translate into an ‘anything goes’ philosophy.worry online moderation experts in Wiredwho observe that in April 2022, when Twitter first accepted Elon Musk’s takeover offer, there was a “upsurge of new far-right accounts (bots)”. For Christopher Bouzy of Bot Sentinel, a bot detection system, the risk is that by wishing to reduce moderation, Elon Musk does not inaugurate “a new era of trolling” on Twitter, with “disastrous consequences for women and marginalized communities who already face abuse and targeted harassment on the platform”. Charlie Wazel observes on his side that Musk “likes to troll and throw ridiculous ideas in public”. The proof: shortly after taking control of Twitter, he relayed a conspiracy theory about the attack on Paul Pelosi, which followed a tweet from Hilary Clinton.

“It’s also a safe bet that some controversial political figures could see their Twitter bans lifted. Political observers are watching not only for the return of Trump, but also for the return of provocative figures such as Roger Stone and Rep. Marjorie Taylor Greene, whose personal account has been suspended for spreading false information. And Elon Musk seems poised to usher in an era of loosening content restrictions, a sentiment that worries many users and tech watchdogs.”also notes the political scientist Rebecca Kern in Politico. 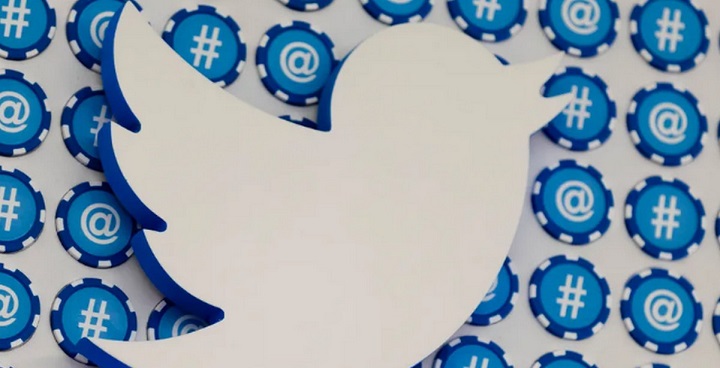 Staff restructuring that could cause chaos

Anyway, the American billionaire wants to be reassuring, and says he wants to fight against automated accounts with advanced AI tools. Maybe that’s why he’s preparing a huge social plan, and why engineers from Tesla are currently meeting with engineers from Twitter about the platform’s code. Recently, Elon Musk told investors that he plans to cut Twitter’s workforce of 7,500 by 75%. So far, only a handful of top executives have been laid off, but for Charlie Wazel, “if he actually cuts a significant portion of Twitter’s staff, it would cause an organizational nightmare”. According to former Twitter employees, even if new faces will arrive, “a lot of knowledge will be lost” – in particular those of the engineers responsible for the reliability of the site, and the teams responsible for the security and moderation of content.

“Even if Musk’s cuts don’t affect those departments, his ownership could trigger a wave of resignations from employees in key infrastructure roles. Scenarios are easy to imagine. where big mistakes are happening due to the disruptions Twitter is about to experience”said Jason Goldman, a former board member and former vice president of product at Twitter.

In The Atlantiche and several Twitter alumni describe nightmare scenarios that could sabotage the operation of Twitter and the experience of its 200 million daily users:

“These scenarios are hypothetical, but they illustrate a truism about platforms: They don’t run themselves. They are made up of humans, many of whom have complex tasks to oversee specific parts of the social network, most of which are not visible to the average user”, concludes Charlie Wazel. The most sophisticated AI tools would therefore not be enough if the qualified human resources opposite were to be lacking, and if the rules in place prevented them from acting effectively. “To have a really strong security and abuse team, it takes a massive amount of real humans to respond and filter out the things that need to be filtered out”, argues Southey Blanton, former MySpace system technician. According to the latter, “cuts in his team” caused, at the time, an upsurge in bots and spam. “Globally, a social network is attacked and overwhelmed 24/7/365. I am fully convinced that if Elon Musk does what he says he is going to do, it will be absolute chaos “he adds. 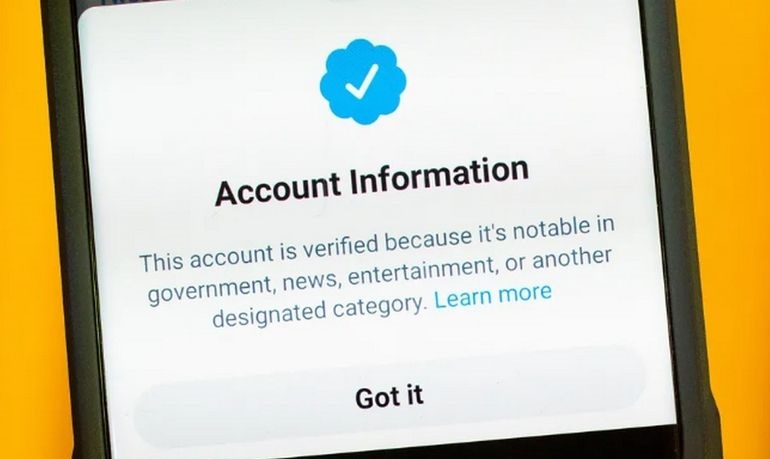 Other projects announced by Elon Musk are worrying, because they could transform the face of the platform, and thus cause a potential wave of departures from users who no longer find themselves in this new ecosystem. First, the Tesla and SpaceX founder said he would make big changes to Twitter’s business model, which relies heavily on advertising. He wants to reduce the share of advertising in the company’s income from 90% to 50%. Much of this change should come from a system of “premium” subscriptions.

Jean Burgess, professor of digital media at Queensland University of Technology, Australia, and co-author of a book on Twitter, thinks Elon Musk will seek to “extend the Twitter experience” with Twitter Bluea paid monthly subscription currently only available in the USA, Canada and Australia, which “provides exclusive access to premium features, to personalize the user experience”. For $3 a month, Twitter Blue gives users access to features such as the ability to edit and delete tweets. For Jean Burgess, if this can stimulate the activity of the platform, the risk is that it will harm the side “digital public forum” from Twitter in “limiting full participation” to premium users only.

In addition, Elon Musk wants all users to be “verified”, and therefore have a small blue tick next to their name; which could scare away anyone who is unable to reveal their identity online, for security reasons. The goal would even be to charge $8 per month for verified accounts…

Finally, Elon Musk seems to have plans to make Twitter a “universal app”modeled on WeChat, a Chinese “super-app” that allows users to chat and make video calls, as well as make payments and play video games. “A bit like Twitter, plus PayPal, plus a whole bunch of stuff, all in one, with a great interface. It’s a really great app, and we don’t have anything like it at home”, he recently said with admiration in the All-In podcast. To imitate WeChat would be ambitious, and would go hand in hand with premium offers, but would the current users of the platform follow suit?