Waymo, the Alphabet company specializing in autonomous driving, is also affected by a wave of layoffs. If this is the result of the multifactorial crisis affecting the tech industry, it is also the consequence of the difficulties encountered by this specific sector.

Waymo Via would be particularly affected

After a huge boom during the Covid-19 pandemic, tech companies are now facing a major economic recession, as well as other difficulties such as the war in Ukraine and supply problems in China. For this reason, many waves of layoffs are occurring across the tech industry, and the giants are not spared.

In the same category
Tesla announces $3.6 billion expansion plan for its Nevada factory

Last week, Google announced the departure of 6% of its workforce, or nearly 12,000 people.. According to TechCrunch, Waymo employees are also affected. With 2,500 employees, the company has the largest headcount of any Alphabet side project ; she said that a ” limited number of roles would be affected, but did not specify exactly how much.

The media further reports that the Waymo Via division, which develops autonomous delivery trucks, is particularly targeted, so much so that the company would seek to put an end to it. Waymo, however, denied these allegations and said that it remained fully committed to evolving its solution over time, but that its development was currently slowed down.

According to social media posts by former company employees, the positions assigned are very varied, ranging from engineers, recruiters to technicians. 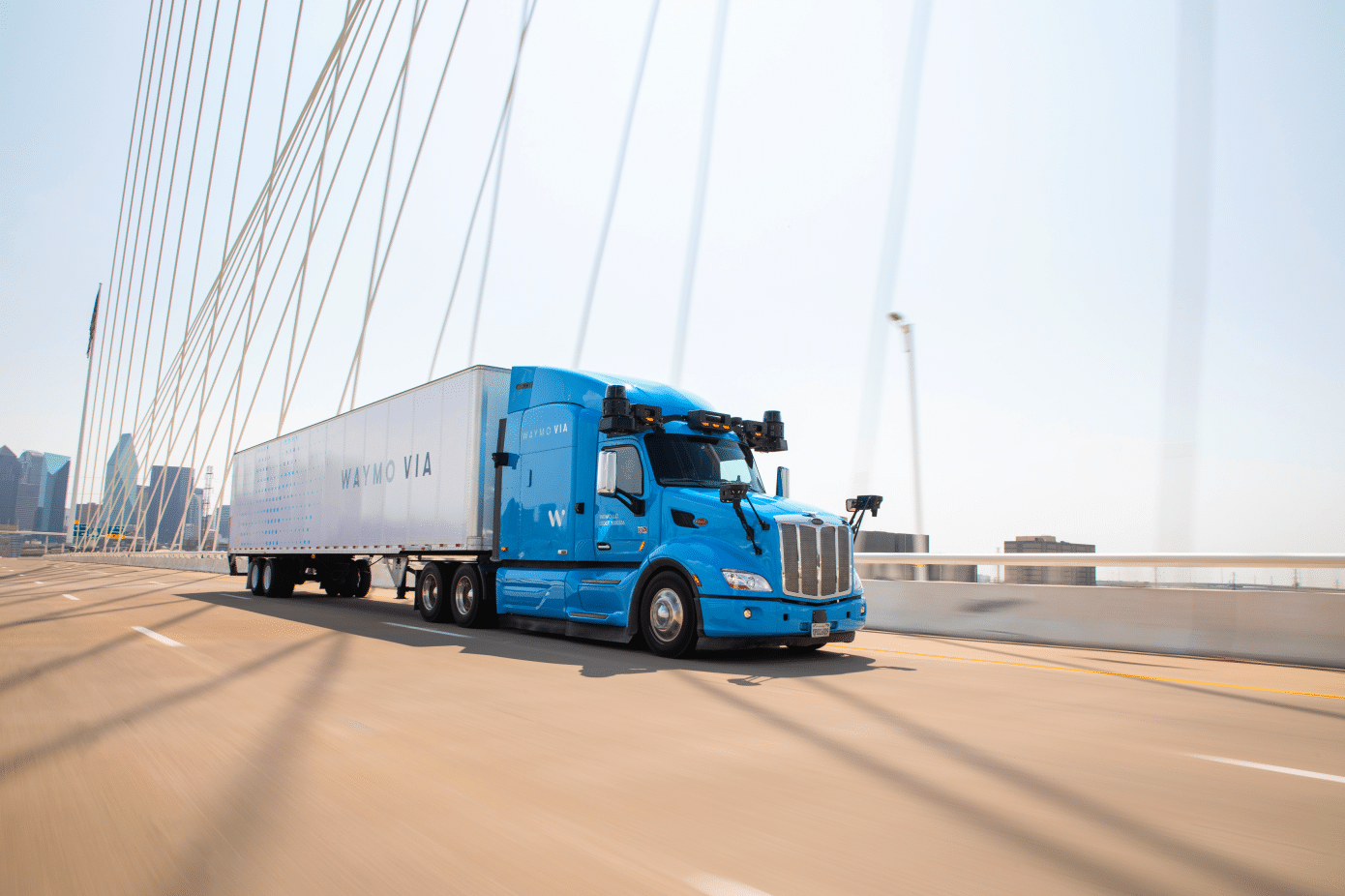 Taking into account the current macroeconomic context, the layoffs at Waymo are not surprising, especially since ” Other Bets », the division of Alphabet in which the company is classified, is one of those that recorded the largest losses in the third quarter of 2022 with $1.6 billion.

By slowing down some of its activities, Waymo will be able to invest more and develop its autonomous taxi division, which is the main lever for generating revenue. In this area, Waymo must also compete with Cruise, supported by General Motors, which is making progress. Currently, the Alphabet subsidiary offers self-driving vehicle rides in San Francisco as well as Phoenix, Arizona, where it has operated since 2017.

In addition, the autonomous driving sector is experiencing its own difficulties. Many investors have become more pessimistic about the future of self-driving vehicles, at least in the short term. In particular, the end of Argo AI, a start-up supported by Ford and Volkswagen. Incidentally, investor TCI recently called on Alphabet CEO Sundar Pichai to curb spending, citing the decision to halt Argo AI’s operations.

The majority of companies are focusing on their most profitable and long-term viable businesses, while 2023 is shaping up to be a tough year as well. The situation at Waymo is the perfect reflection of this trend.