Amazon executives Andy Jassy and Jeff Bezos are set to appear in a Federal Trade Commission (FTC) investigation into Prime subscriptions. This decision by the federal agency responsible for applying consumer rights shows that it intends to stand up to the e-commerce giant.

In March 2021, the FTC launched an investigation into Amazon’s Prime program, specifically the subscription sign-up and cancellation processes. It seeks to determine whether Amazon tricks users into signing up for Prime, while failing to provide an easy way to cancel and avoid recurring charges that automatically renew. As a reminder, Prime has more than 200 million subscribers worldwide.

In the same category
Amazon announces the layoff of more than 18,000 people

Last June, the FTC decided to accelerate its investigation to extend it to other subscriptions offered by Amazon such as Audible, Amazon Music or Kindle Unlimited, and also asked that the leaders of the firm testify. . In August, the latter retaliated by filing a complaint against the agency, claiming in particular that the requests for information and testimony from senior executives were too broad and too heavy.

Amazon explained that testifying would be far too demanding given the schedules of its two executives, and that they were in no way tied to Amazon Prime’s subscription processes. The company even accused agency staff of harassing Jeff Bezos, the company’s founder, and its CEO, Andy Jassy.

The FTC does (almost) not give in

In an order drafted by Republican Commissioner Christine Wilson, the FTC finds that Amazon has not sufficiently proven that its executives’ schedule was too onerous for them to appear, therefore denying the company’s claims. However, she gave them more preparation time before testifying, in addition to allowing witnesses to choose their own lawyers, except in case of conflict. 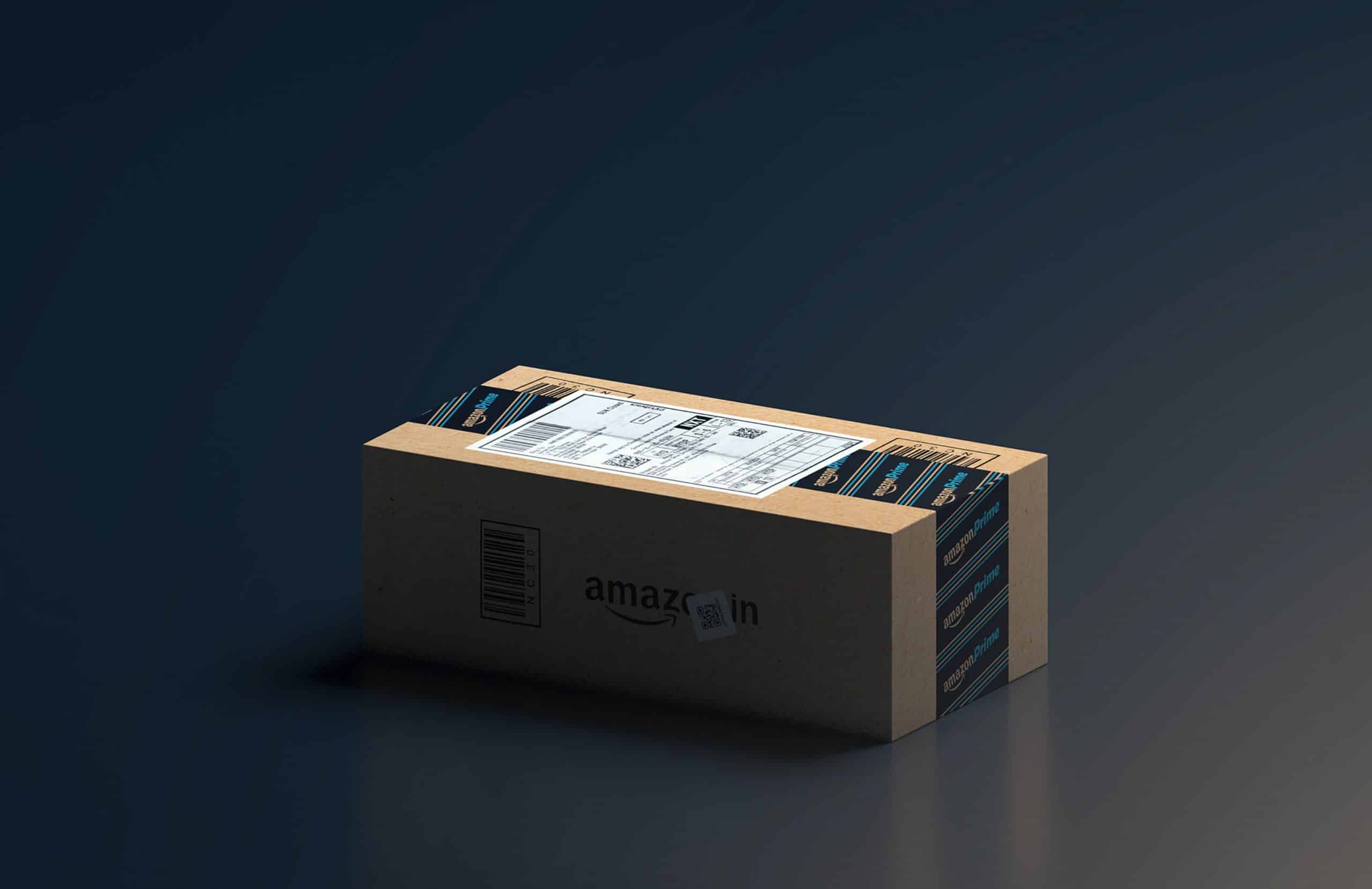 The FTC is investigating whether Amazon is misleading consumers with its Amazon Prime subscription process, which includes expedited delivery. Photography: ANIRUDH / Unsplash

For its part, Amazon is particularly irritated by the FTC’s actions, saying that the agency has ” worsened the situation by expanding the investigation. Asked by the Wall Street Journala company spokesperson said the company was “ disappointed but not surprised that the FTC largely refused to rule against itself “.

He also explained that Amazon had cooperated with the FTC’s investigation from the start and had already provided it with tens of thousands of pages of documents. ” We remain concerned that the latest requests are too broad and unnecessarily burdensome, and we will explore all of our options. “, he continued. For the time being, it is therefore to be expected that Andy Jassy and Jeff Bezos will be called to testify despite the vehemence of the company.

Amazon and the FTC in full arm wrestling

The situation reflects the showdown between the two entities. Since 2020, the FTC has been chaired by Lina Khan, a fervent opponent of the technological giants. When she was still a law student in 2017, she published a report castigating Amazon’s monopoly; the company has also tried to protect itself from Khan by demanding that it cannot handle antitrust cases concerning it, because its opinion would be biased.

In addition to Prime, the FTC is also interested in Amazon’s latest acquisitions, the One Medical and iRobot takeovers, and may seek to block them after its investigations.