Android TV was launched in 2014 by Google with high hopes and expectations. However, the platform had some very tough times in the early stages before finally making reasonable progress. It’s quite difficult to understand, but it seems that Google has different plans. Indeed, Android TV is gradually disappearing from the system while Google TV takes over.

Over the past decade, Android TV has been the main driver for brands such as Hisense, Sony, TCL, NVidia, etc. By 2020, you could find Android TV on seven out of ten smart TVs available worldwide. Since then, this number has been increasing.

In the same year 2020, Google introduced another in-game TV player. Google TV debuted on Google Chromecast through the Google TV Streaming Dongle. The Google TV is however based on the same platform as the Android TV operating system, which causes some confusion. Indeed, Google TV focuses more on consumer recommendations. Meanwhile, the Android TV that’s been around for a few years now doesn’t seem to have a future.

At present, it is very difficult to tell the main difference between the two platforms. Indeed, Google sells the two together without clarifying their main differences.

Initially. Google said the transition from Android TV to Google TV will only take two years. This indicates that Google TV was supposed to start rolling out to TV makers from 2021. Meanwhile, Google continued to sell it as the only consumer experience from 2022. 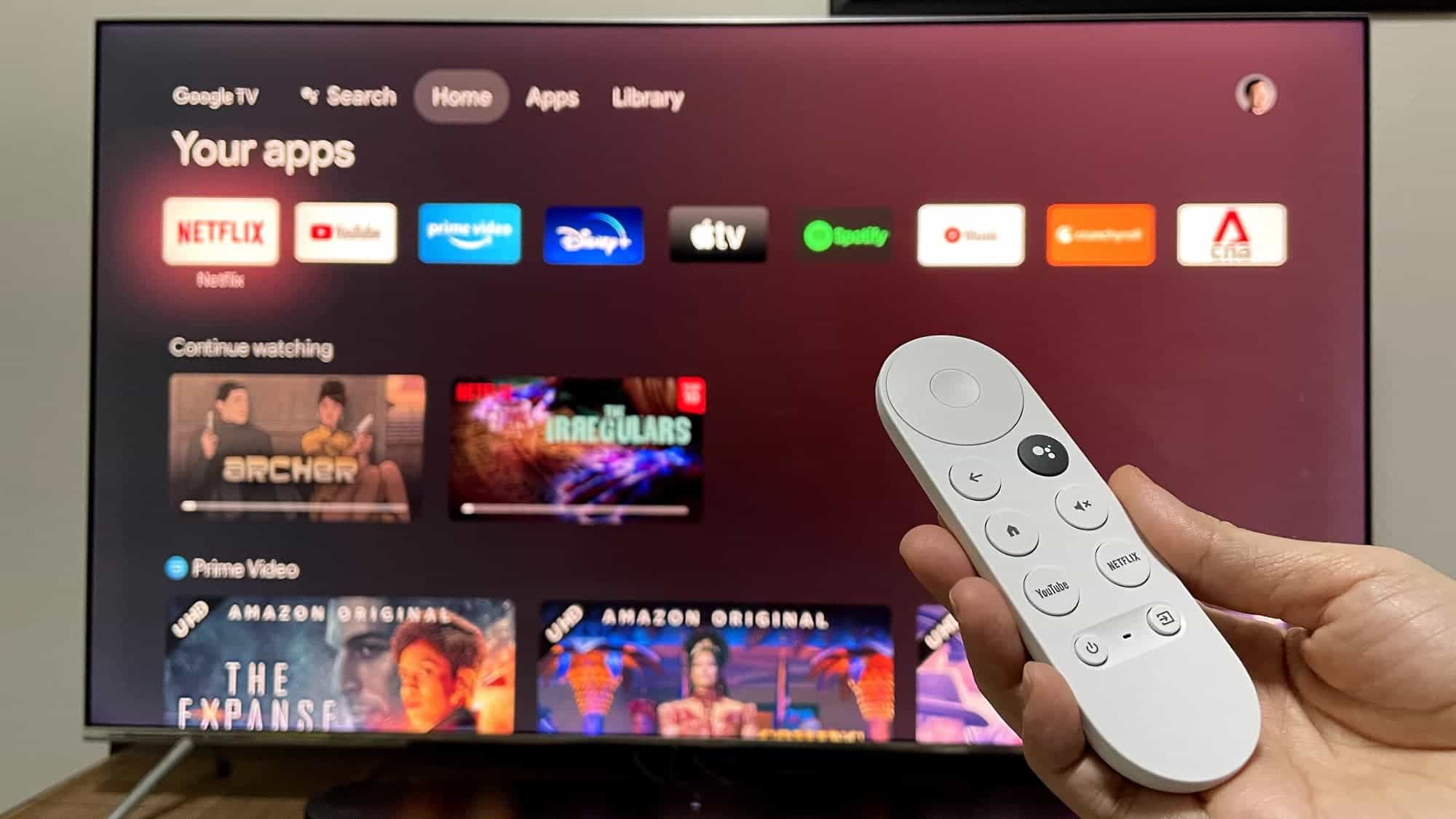 Most brands are switching to Google TV

First, most of Google’s major smart TV partners are starting to ditch Android TV and switch to Google TV. Sony was the first to take the plunge followed by TCL in 2021 and then Hisense joined in 2022. The change is most noticed in the US where most TVs listed on the Best Buy website are Google TVs instead of TVs. ‘AndroidTV. Also, most Android TVs on Best Buy are older models.

It happens to be the same with other form factors such as projectors. In recent years, most projectors are equipped with Android TV. The move to Google has already started with Leica in the lead. At CES 2023, Leica launched the world’s first projector with the Google TV system.

TV boxes and dongles are also evolving, the most recent of which being T-Mobile’s TVision Hub. Brands like Mecool have also joined the Google TV trend with models in the KD3 streaming stick and KM7 Plus box. Brands like Realme and Skyworth are all on the right track.

Android TV is still alive even if Google TV takes over This does not only indicate that Android TV is completely dead. The interface will still be available on devices used by cable and satellite TV providers in some countries. Even this year 2023, we have come across many Android Tv launches in some regions. These regions include Africa, Taiwan and China. In these regions, the Google TV platform is not yet available.

Android TV is still very much working, but we just wish it was from another company. It is quite unfortunate to admit that both come from the same company. For this reason, one must definitely give way to the other. Obviously, Android TV will eventually fade and Google TV will fully take over.