A guideline for Android apps implies that with Android 14, Google would like to block the installation of malicious apps that target older smartphones with older versions of the operating system.

If some have nothing to do with security on smartphones, this is apparently not the opinion of Google. A recently released code change indicates that the minimum requirements for Android apps will be higher for Android 14. The operating system could entirely block the installation of apps that are not up to date with their security.

Google revises its requirements for applications on the rise

It is 9to5Google which spotted small code changes and guidelines for Android app developers. The media recalls that the Play Store requires certain conditions for an application to be published there: it must be kept up to date and use the latest Android security measures. The first information is that newly listed applications in the Play Store must target Android API level 12 at least.

Please note that applications that comply with this rule will continue to operate normally on older versions of the OS. However, as Google points out, targeting a recent API level allows developers to improve the app’s security, performance, and overall experience. By forcing apps to target Android 12, Google wants to better protect users. 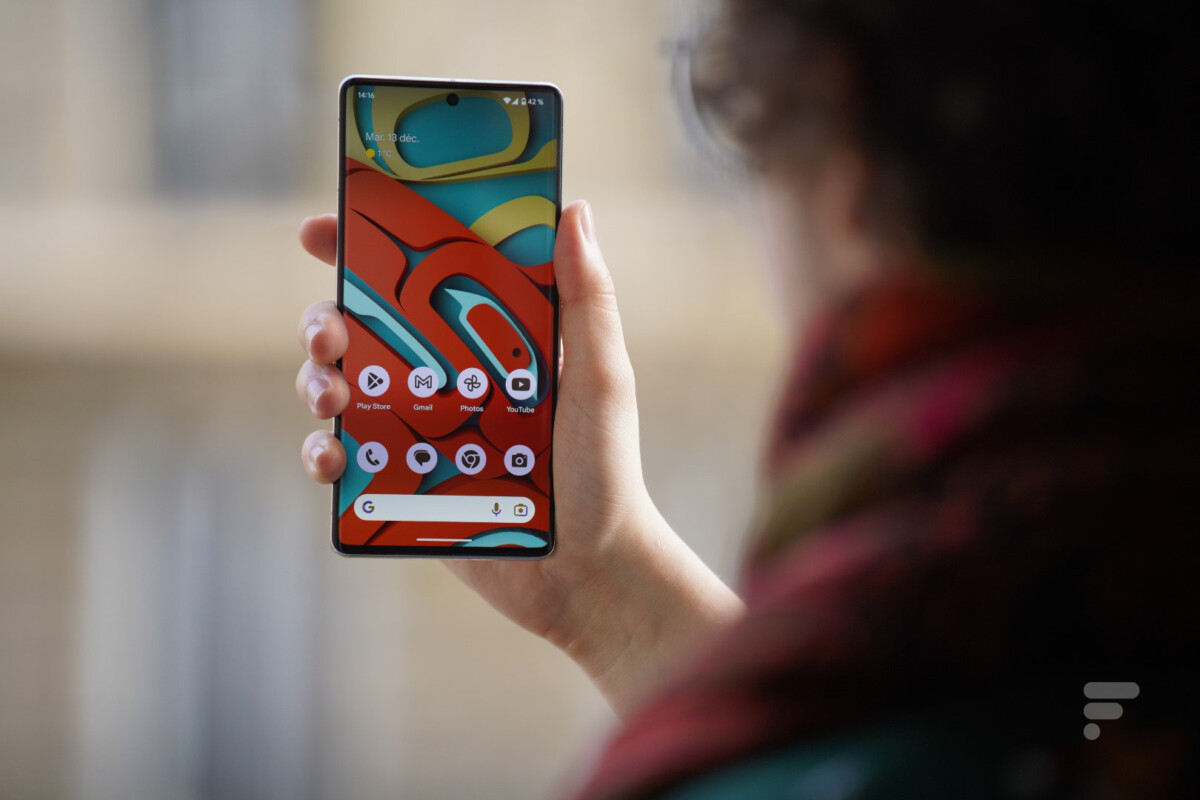 Until now, a developer can, if he does not meet the conditions imposed by Google, make available the APK file of his application, which allows him to install the latter anyway. Also, if a user has downloaded an app in the past and in the meantime it has not been updated, they can still download it from the Play Store. But these possibilities could no longer exist within a few years.

Android 14 will block the installation of certain apps

Another code change noticed states that ” Android 14 is set to make API requirements stricter, blocking the installation of outdated apps entirely. This change will prevent users from loading certain APKs and app stores from installing those same apps. “, writing 9to5Google.

There will always be a way to install outdated apps, but it will take a bit of fiddling. The main advantage being that we could no longer install malicious applications inadvertently. For the moment, we expect a first beta of Android 14 for April 2023, in a few months. This next version of Android should be accompanied by better compatibility with hard drives and the arrival of the AV1 codec.

Have you downloaded an APK file, but you don’t know what to do with it? Here’s how to install this APK on your Android smartphone or tablet to turn it into…
Read more

Help us build the future of Frandroid by answering this survey!